Branding and website required for a conservation project for the Devon Wildlife Trust to help raise awareness for the endangered species Greater Horseshoe Bat. 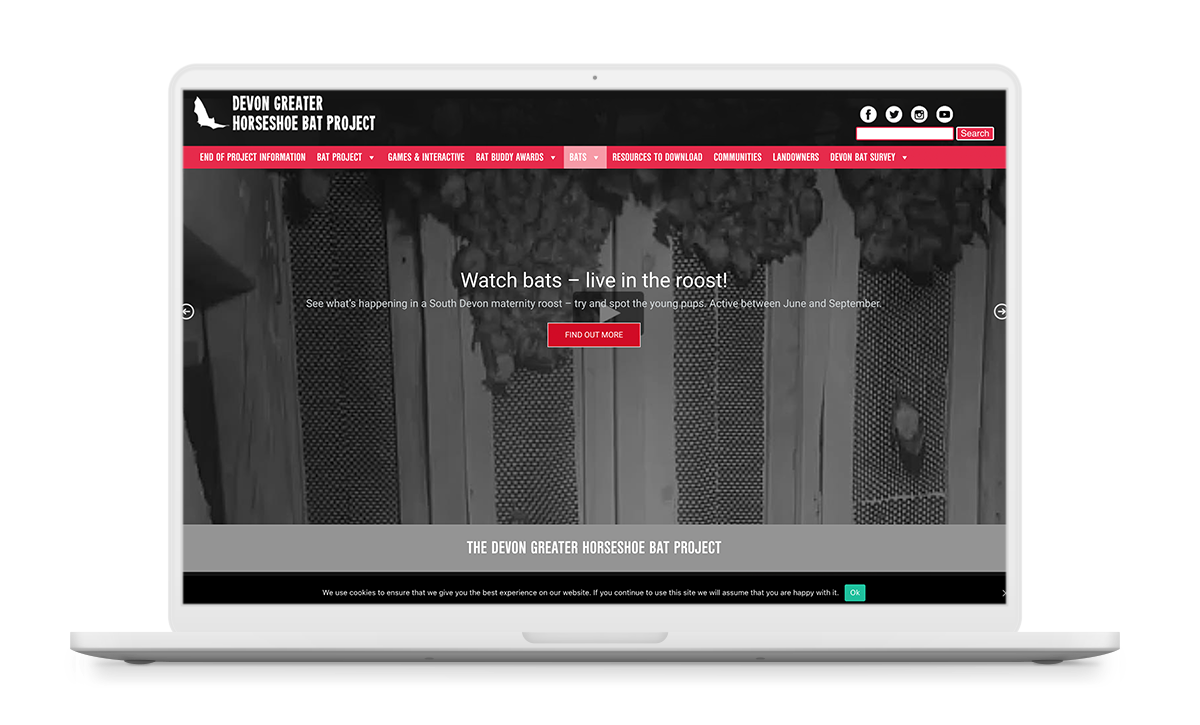 A call to action

The Greater Horseshoe Bat is an endangered species in the South West and when the Devon Wildlife Trust set up a conservation project to protect them they realised that an engaging website which also served as a call to action was needed. Vu Online were approached to create a site that would allow visitors to get close to the bats via a video feed and educate them about why the bats need saving and make it easy to get involved in the conservation effort.

A save the bat signal

In order to achieve the project’s goals the website needed to be engaging to people of all ages, a signal to those who might want to help, and facilitate the involvement of the public. An effective design and functionality that not only made getting involved but and which aided the conservation staff in managing the project as well, were essential.

The video feed was at the centre of the website design with the colours and images used reflecting the bats’ natural environment. The addition of a calendar that could be used to determine when bat detecting equipment could be hired, information that was easy to find and download – especially for schools, and a donation button all came together to realise the aims of the project.

With its clear responsive layout that helps direct the project’s different target audiences to the relevant parts of the website, engaging and immersive design, and features that make it easy to get involved the website forms a strong foundation on which to launch the conservation project. Vu was excited to be involved with such a worthwhile cause and looks forward to seeing the

Do you know anyone who may be interested in this project?

Partner with a creative branding agency to re-develop or design a unique brand. Use our graphic design service to create consistency from every touch point with your customers, across digital and offline channels.

Would you like to have a chat about this?

If you think this may be something that would help make your business thrive then we would love to have a chat and offer some free advice. 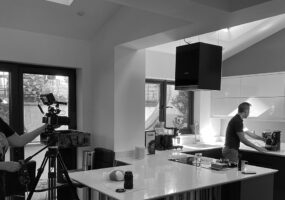 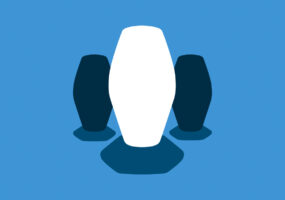 Serious About Events are an established events company specialising in running fun, adult-only weekends away. 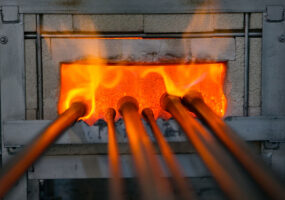 Makers of quality English glass. Teign Valley Glass Studios are inspired by the stunning natural world they see around them. 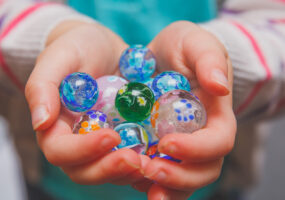 From humble beginnings creating board games for sale at craft fairs, House of Marbles have become a global brand.