Our award winning websites follow a carefully refined process to ensure you get what you need, speak with Vu to understand where you website fits with your business. 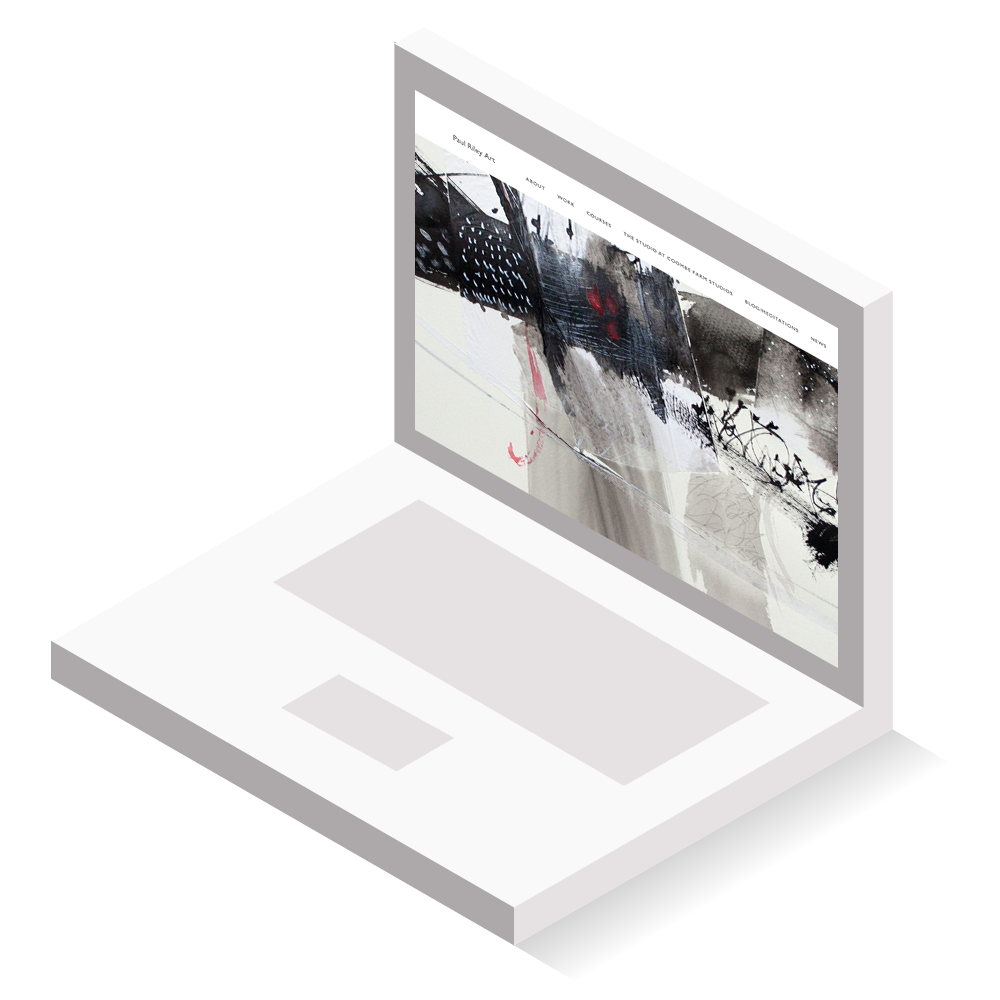 To create an aesthetically pleasing design while using the Vu process to create powerful content for effective digital marketing.

Who is Paul Riley Art?

Having had his first painting accepted by the Royal Academy at the age of 15, Paul Riley has had a long and successful career as an artist. Based in Devon, Paul is mainly known for his Zen-inspired watercolours.

As with most established artists, Paul’s work is in a niche within a larger community of talented painters. His website must therefore achieve the double goal of showcasing his unique style while maximising the opportunity for sales. Paul passes on his knowledge to others via books, articles and art courses. He has also worked with APV Films to record a video production: The Magic of Watercolour Flowers. 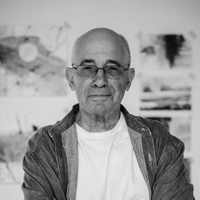 “Tina and I asked Vu to build us a knockout website. Wow! The result is awesome to say the least.” – Paul Riley

Our role was to both fulfil the design brief while helping Paul to create the content needed to make the new site visible in the marketplace.

Paul had seen the websites we had created for other local artists, including Sarah Gillespie and Lorraine Osborne, so was confident in our design capabilities. What really impressed him though was our ability and willingness to communicate our process and educate him on what a website project involved. This was in contrast to his previous experience which left him with a site that didn’t achieve his goals.

We broke down the project into easily digestible chunks using our established 4 step process: research, design, build, launch. This enabled Paul to ask the right questions at the right times and feel in control from start to finish.

From Concept to Canvas

Our very first task was to regain control of the domain name on which Paul’s new website was to be built. Many people don’t realise that a domain and a website are different animals. Paul’s domain was effectively boarded up and we needed to find out who had registered it and how to regain access before we could even put brush to canvas.

The next challenge was to educate Paul on his role in the project. Technology has come a long way in a short time and it is easy to get lost. Fortunately, Paul proved to be a fantastic student and quickly grasped the idea that this was as much an SEO as a visual project and that we needed to use relevant keywords to create effective landing pages. By chunking down the process, we helped smooth the learning curve.

On the design front, we used a minimalist approach, focusing on details such as font-weight and delicate use of colour. The object was to frame Paul’s work and let it sing for itself.

Paul is now able to showcase his work visually while using it as a platform to promote himself as both an artist and a teacher.

The ‘Work’ page is divided into several sections so that website visitors can get an instant idea of Paul’s areas of interest. A ‘Blog/Meditations’ section brings visitors deeper into Paul’s world, introducing them to the approaches, places and techniques that have inspired him.

The website also provides an easy means for people to visit or contact Paul and view his courses.

Our award winning websites follow a carefully refined process to ensure you get what you need, speak with Vu to understand where you website fits with your business.